In those days of flannel shirts, Levi’s and younger skin, it didn’t always matter what the lyrics were. It mattered more that I wanted to fit into a place of my choosing: Longing for a girl who would be intractably longing for me and sometimes looking into a mirror imagining how that might be –- clouded with the scent of Flex Balsam Shampoo – hippie style.

I learned much from your quiet example
More than all the words you ever spoke
those lasting bits of you ramble in my chest
Yet, there’s no way to make them outlast me
but by the illustrations which I’ve left in others

More than the rocky, parched and root-filled soil where she now rests, I'll remember her snotty purrs and sweet personality. Goodbye Stella Bella. 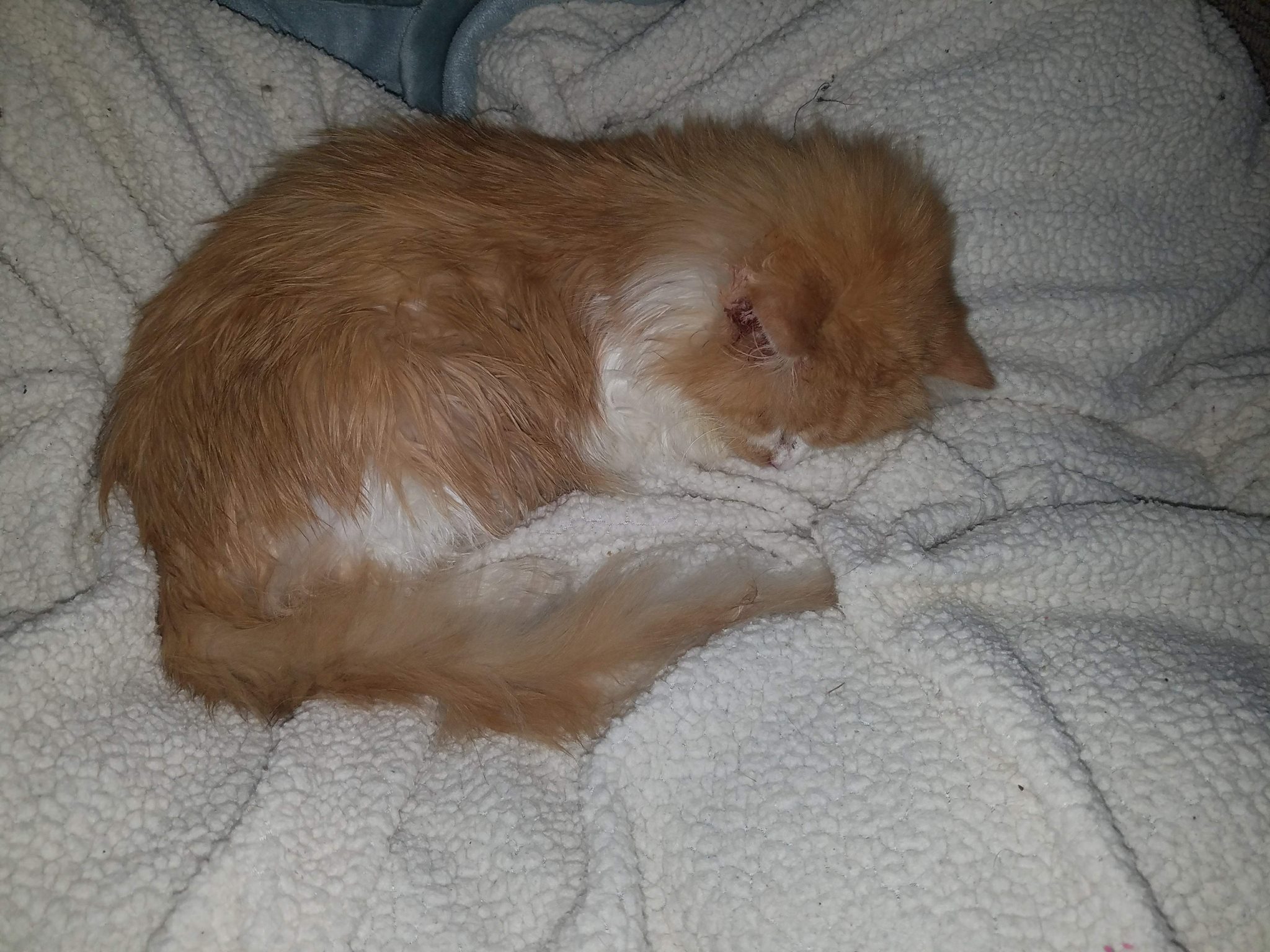 There could be so much to say about this song. For me, it is a reminder to be more humble and learn from my failings and weaknesses-a-plenty -- because one way or another, we all stand to lose someone we love. 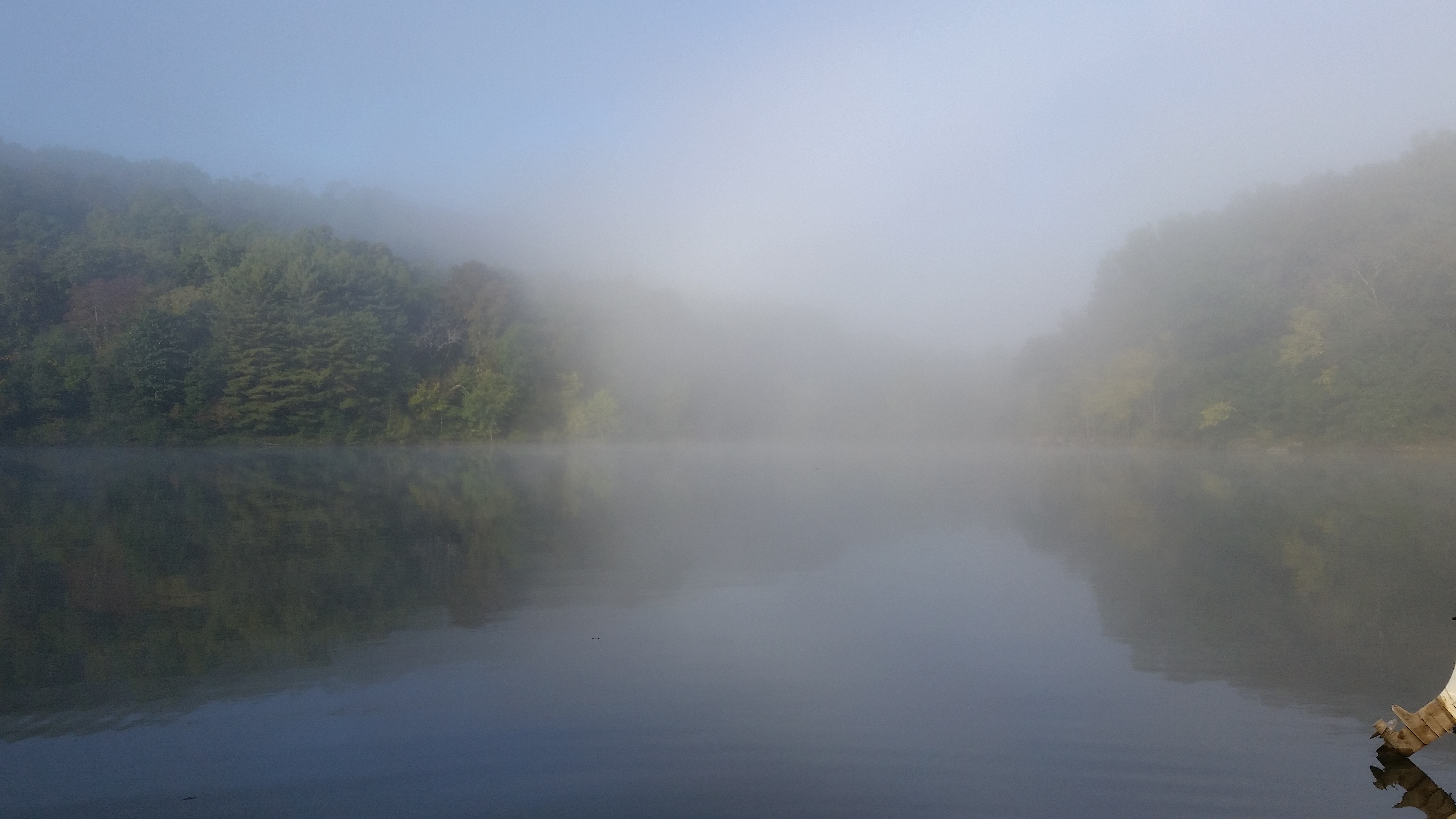 Many folks, including myself, prefer to use information sources that tend to suit our particular ideologies. I wonder, though, how easily we allow this to program our personalities through repeated access of such biased lines of thought. It is especially concerning when turning towards sources that provide predominately negative offerings or “dirt” on those people or ideas with which we disagree. It seems that if we are not vigilant, we can easily become enslaved to the act of finger pointing.

I’m sure I fall prey to this sort of excoriation, but I think it is important to remember that most of us are we are really more alike and loveable than we might presume. Further, we are significantly and positively changed by looking for the good in others. One of the most unsettling things I see in social media is the argument where:

“So and so” in the past was so bad and did many awful things and no one did anything about it then, so don’t complain about how terrible someone else is now -- and if you do, you are a basket of hypocrisy.

My take is that no one’s unethical or immoral behavior is made anodyne by any previous bad behavior of another, no matter the level of hubris. Surely goodness will never be a contest and wherever kindness and compassion are shared with others, it will often become infectious onto itself.

"I want to plant a little garden with you now
Take care of a piece of the earth somehow
And tend it when we're old and gray and
Try to straighten up and say, well,
I'm so glad to see you today
Hey baby hey baby hey baby hey"
~ Greg Brown 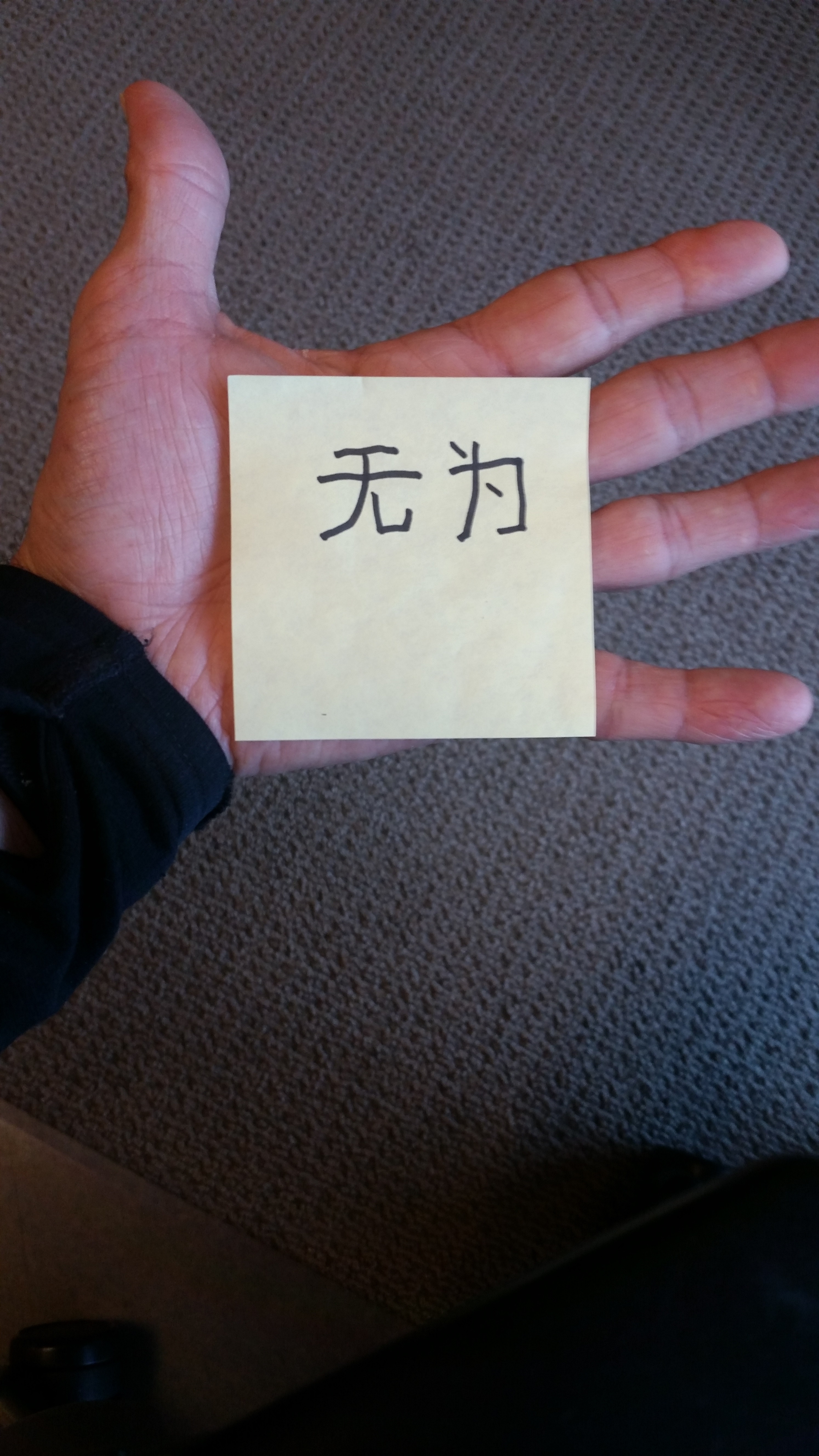 with many thanks to http://www.yogatoday.com

More than others, you are made of dirt and earth and this is a part of you which I find feminine and irresistible. After you mow an acre of grass or at the end of other tough work, I think of how good you smell in that paint-stained shirt that you sometimes wear as you wander the yard without shoes. Since we’re already old, I cannot say “I want to grow old with you”, but hopefully we’ll have a few years more. I know either of us could be run over by a turnip truck, but I rather it it would be me, rather than you if I could allow it.


"Sometimes we’d have that whole river all to ourselves for the longest time. Yonder was the banks and the islands, across the water; and maybe a spark—which was a candle in a cabin window; and sometimes on the water you could see a spark or two—on a raft or a scow, you know; and maybe you could hear a fiddle or a song coming over from one of them crafts. It’s lovely to live on a raft. We had the sky up there, all speckled with stars, and we used to lay on our backs and look up at them, and discuss about whether they was made or only just happened. Jim he allowed they was made, but I allowed they happened; I judged it would have took too long to MAKE so many. Jim said the moon could a LAID them; well, that looked kind of reasonable, so I didn’t say nothing against it, because I’ve seen a frog lay most as many, so of course it could be done. We used to watch the stars that fell, too, and see them streak down. Jim allowed they’d got spoiled and was hove out of the nest.
Once or twice of a night we would see a steamboat slipping along in the dark, and now and then she would belch a whole world of sparks up out of her chimbleys, and they would rain down in the river and look awful pretty; then she would turn a corner and her lights would wink out and her powwow shut off and leave the river still again; and by and by her waves would get to us, a long time after she was gone, and joggle the raft a bit, and after that you wouldn’t hear nothing for you couldn’t tell how long, except maybe frogs or something."
~ From: “The Adventures of Huckleberry Finn”, Mark Twain

It seems the more we identify and enumerate the faults in another’s way of doing or thinking, the less opportunity there will be able to see the good in others. With age, this pattern often begins to encase and solidify our personalities in such a way that we can become profoundly and often irreversibly affected.

I remember after my dad had his serious of strokes, he became extremely critical and suspicious of nearly everything my mother did and as a result my mom became very resentful in caring for him. During their last few years, they shared a great amount of disdain and acrimony for each other. It’s hard to reckon this memory as I try to push aside this part of their lives together by focusing on the “better days”. At least, I’m able to attribute much of this to the uncontrollable result of a cerebral vascular accident. On the other hand, by free choice, we are all potentially one step away from becoming a cranky old person.

We will always be able to find at least one bad example of any good thought, ideology or intention. The folks I admire the most are the ones who seem to be able to look beyond the noise to recognize the importance and complex essence in love and kindness.